Paul Klee : Painted Songs is an ongoing collection of interdisciplinary chamber works inspired by the visual art of Paul Klee. Many of the 165 planned works are still in development. By joining a consortium as a musician or contributing towards the project, your support will bring it closer to completion and reach new audiences.

The current focus of this consortium project are works for solo instruments called  "Portraits, Scenes, and Symbols."

The consortium fee is $100 minimum per member and a project will be considered fully funded when $500 or more has been contributed by its members or interested donors. Generally, a project will be a combination of 3 - 5 performers and a few interested donors. Consortium members and any donors will be credited in the score and individual movements can be dedicated by request. Consortium members will have the opportunity to collaboratively shape the direction of the piece and then will organize a premiere of the work or an excerpted movement within one year of the consortium deadline.

To join a consortium listed below as a performer, please contact me directly so that we can start the conversation!

​To support a consortium project, or the Paul Klee : Painted Songs series in general, use the "donate" button below and choose which project you'd like to support!
Thank you!

Join by August 1, 2021
Premiere after November 1, 2021
​
No. 118 - Portrait of a Yellow Man (Bildnis eines Gelben, 1921)
Focusing on the relationship between air/noise/pitch by introducing a Baroque or Classical excerpt, then slowly erasing it as it devolves into breathy noise. 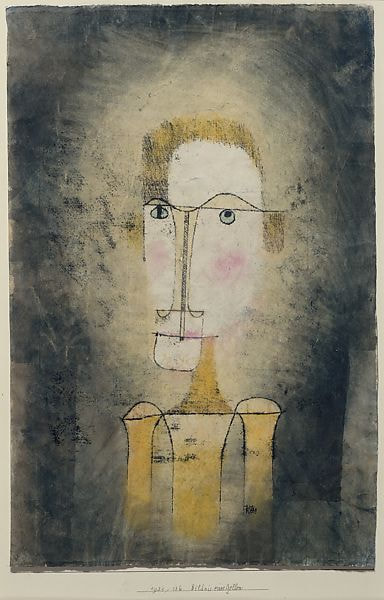 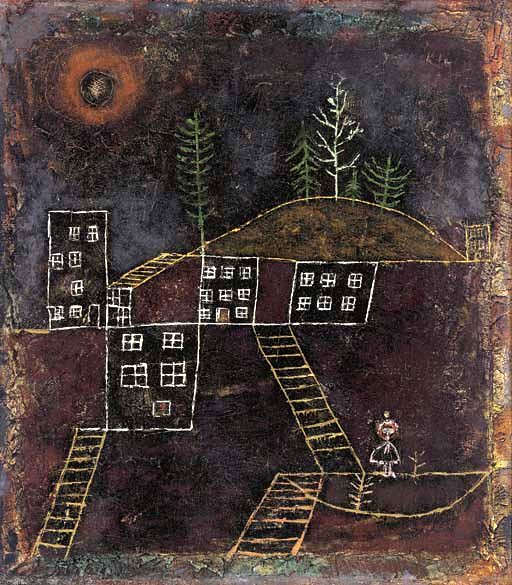 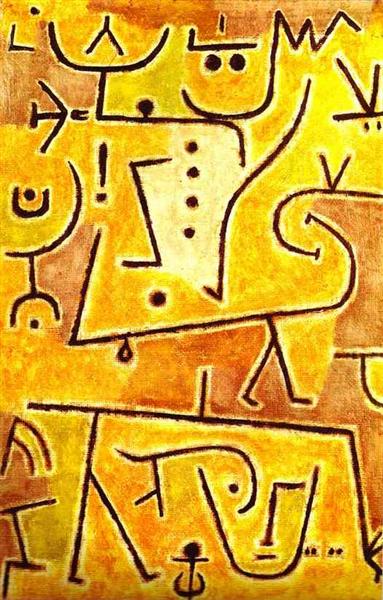 Current Members: To Be Announced
​
​A "concerto" for trumpet and pre-recorded electronics featuring excerpts from my orchestral work Fili di Perle. 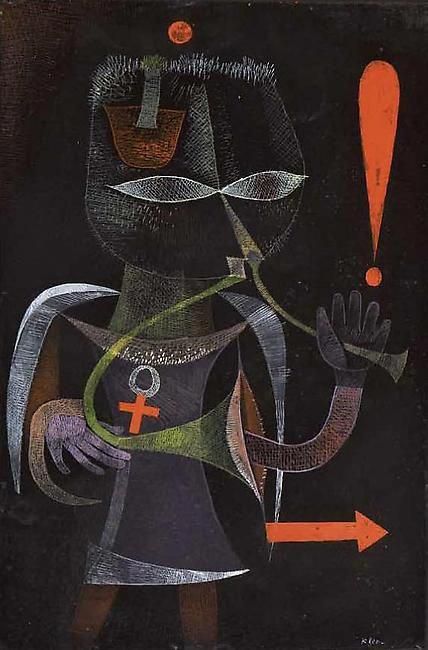 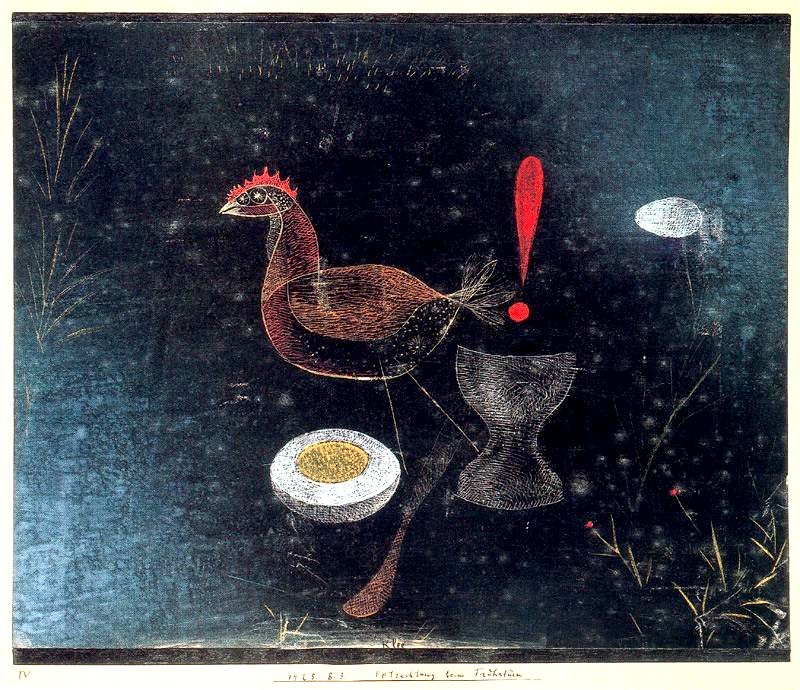 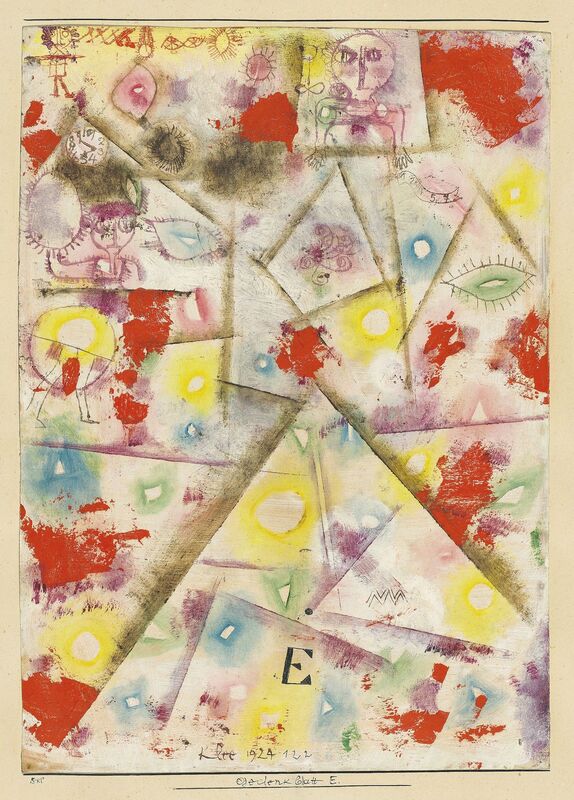 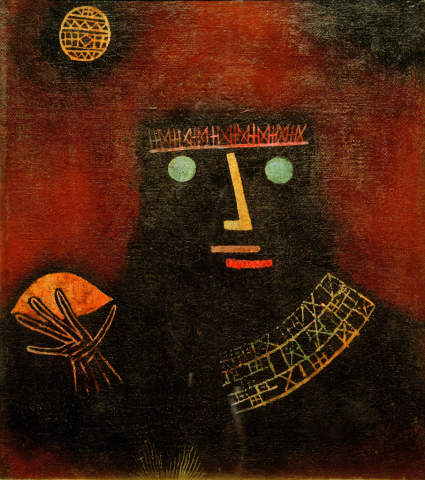 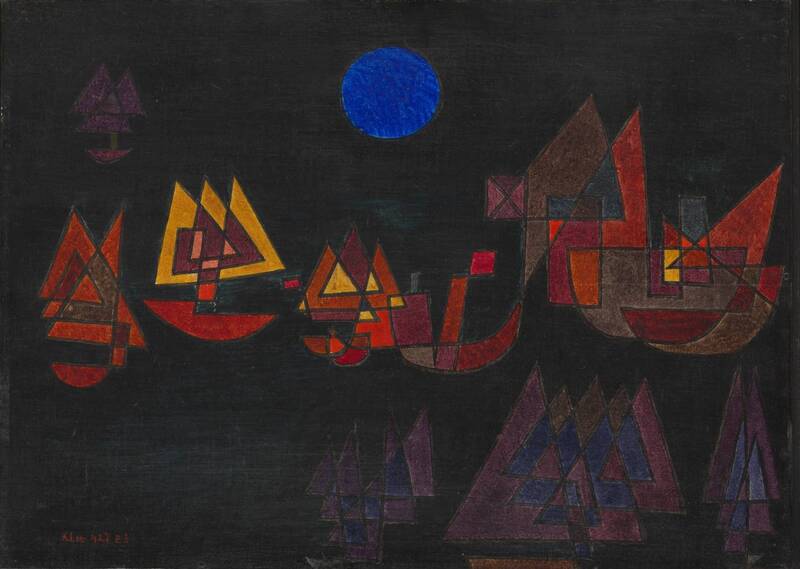 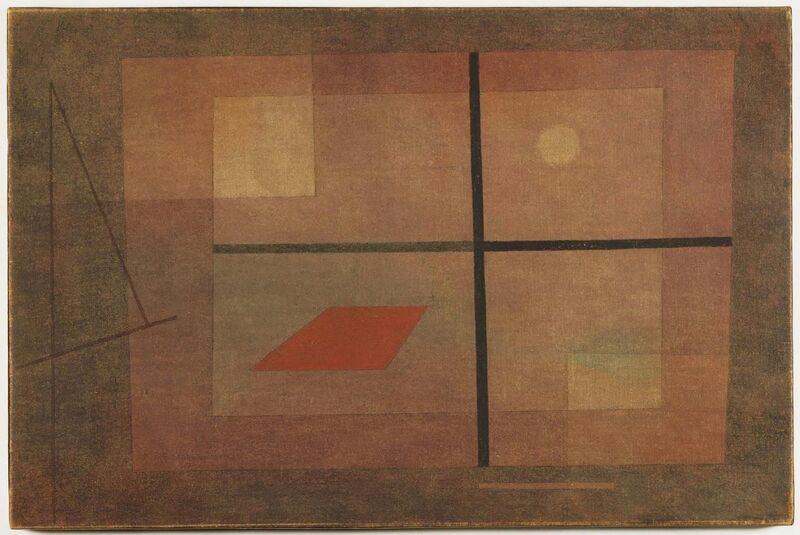 Portrait, Scene, and Symbol I for Voice

Portrait, Scene, and Symbol for Harp

Completed for and premiered by Eri Isomura in October 2019 and October 2020.