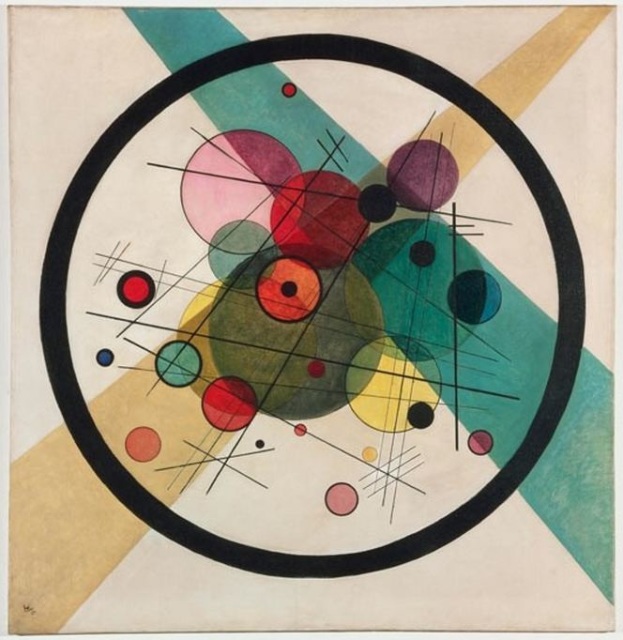 Concerto Grosso No. 1 in E minor

Duration: 10'
Instrumentation:
Premiere: Clocks in Motion and Madison Area Youth Chamber Orchestra, Mikko Utevsky, director ~ Madison, WI
Add to Cart
Program Notes
​“Concerto Grosso No. 1 (in E minor)” began with a hypothetical question: “What if the characteristic Baroque-era ensemble was reinvented to include modern piano and mallet percussion instead of the traditional harpsichord?” The idea of a modern version of the concerto grosso is not new, nor is the form itself, but in just those instruments, there is still an entire universe of sounds and forms to explore! Although the concerto grosso is a definitely Western art form, the inclusion of percussion instruments which have their origin outside of Europe (the tuned gongs from the Javanese gamelan, the log drum of Africa, and the marimba from Central America), this concerto grosso is a fusion of sounds and traditions. Although referencing the historic genre, it uses a unique three-part form that is self-referential. Part I explores ritornello form, in which a section of music played by the ripieno returns in various ways between soloistic episodes. (I am indebted to Dr. Jeanne Swack, who in her Survey of Baroque lecture helped me grasp how ritornello form operates in this era and shaped my experiments with the form!) The second movement is a play on the strophic aria, in which a melody is varied over a ground bass. In each of the five strophes, all of the textures are altered slightly harmonically, rhythmically and through playing techniques.  The final movement is a fugue, which is not a traditional part of the concerto grosso, but helps tie the piece together by bringing back many ideas of the piece. The opening theme returns in the coda of Part III and also is used at the end of Part II, while the fugue theme appears in the cello solo in one of the soloistic episodes in Part I. Historically, composers have written a series of twelve concerti grossi, and  “Concerto Grosso No. 1 (in E minor)” is the first in a series that represents all twenty-four major and minor keys in an elaborate harmonic system and uses a different set of solo strings and percussion instruments in each concerto.

Read a review of  the premiere Concerto Grosso No. 1 by the Well-Tempered Ear, Madison, WI