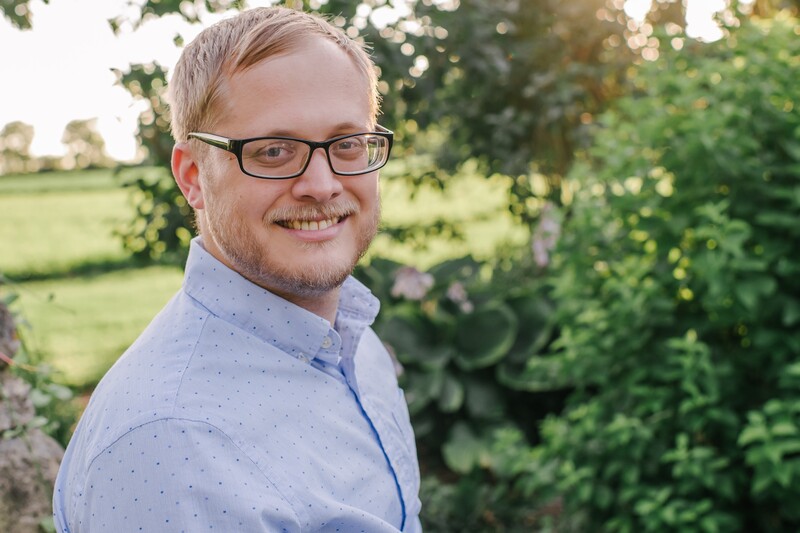 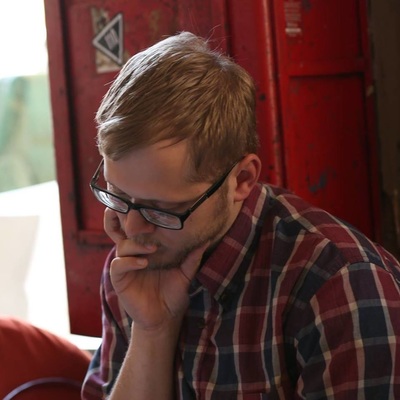 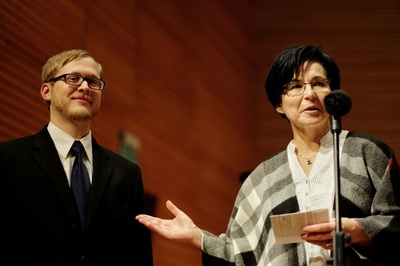 March 3, 2020 - Performance of My Shepherd Will Supply My Need with the Dordt University Wind Symphony, Dr. Onsby Rose, conductor.

April 21, 2020 - Premiere of Portrait, Scene, and Symbol XIX for solo organ from Paul Klee: Painted Songs by Shannon Murphy at The Church of St. Paul the Apostle in New York City as part of The Sacred Sounds at St. Paul series.

May 3, 2020 - Premiere of selections from Paul Klee: Painted Songs for piano trio by JOYA Chamber Music in Anoka, MN.

May 31, 2020 - Premiere of Holy Spirit, Ever Dwelling at Plymouth Congregational Church, Pentecost service.

January 27, 2020 - Premiere of "Woman Cursing" from Paul Klee: Painted Songs by Joshua Weinberg at the Manhattan School of Music.

May 4 and 5, 2019 - Full premiere of From a Window by Kantorei in Hopkins and Saint Paul, MN
​
March 10, 2019 - Performance of "A Prayer" from The God of Material Things Songbook at Opera On Tap Twin Cities.

December 8 and 15, 2018 - Premiere of love is a place by the International Orange Chorale of San Francisco as part of the Freshly Squeezed concert series.

​November 8, 2018 - New York City premiere of selections from Paul Klee: Painted Songs with American Modern Ensemble at SubCulture. Featured alongside other works from the most recent Mostly Modern Festival.

​October 28, 2018 - Partial premiere of From a Window by Kantorei in Minneapolis, MN.

May 14, 2018 - Solo performance of a variety of preludes and offertories based on hymns alongside free improvisation. Presented by New Ruckus - Composer Nights at Studio Z, Saint Paul, MN

If you are interested in supporting the ongoing creation of new work, consider making a contribution below!