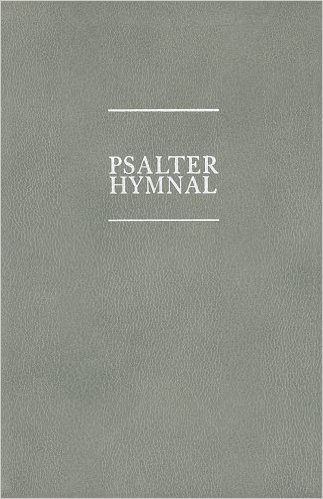 Five Studies for Piano (Two Pencils and a Hymnbook)

Duration: 12'
Premiere: Dordt College, 2011
Jonathan Posthuma, piano
Add to Cart
Program Notes
Although the modern piano is one of the most standard instruments of contemporary music, its development is still incomplete. The piano is incredibly versatile and expressive, and its technique requires great skill, but new techniques are still being developed. The work of 20th century composers like John Cage and George Crumb has pushed the instrument to new levels unleashing a variety of interesting sounds and techniques that are still being used in modern piano writing. These “prepared piano” pieces include sounds many fascinating sounds, but many 20th and 21st composers are writing music in a rhythmic and tonal system that is uncomfortably foreign to many audiences. The purpose of “Five Studies for Piano” was to write music for prepared piano that pushed the instrument and performer to new heights, while still creating enjoyable and interesting music. As the title suggests, this piece requires a piano (specifically a Kawai KG-8C), two pencils, and the Grey Psalter Hymnal. Both the pencils and the hymnbook are important components to the music, being used for setup and special effects. In “Jig,” the left hand mutes several of the strings within the piano, creating a rustic guitar sound that supports a rollicking melody. “The Dragon Awakes” uses glissandi on strings, pizzicato “plucking” of strings, and several vigorous and surprising effects both inside and outside the piano. “Mandolin Song” lays two pencils within the pencil, allowing them to rattle and skip, creating a sound similar to “pick tapping.” “Sticks” is a rhythmic study that includes no pitch notation. The two pencils are used like drumsticks to play the lowest bass strings in rapid succession. “Clustered Hymn Tunes” is a dramatic conclusion that uses the hymnbook to play large tone clusters that emulate bells. For the composer, these pieces were his most rewarding achievement because of the difficulty of playing these effects and the complicated notation required to write them down.

Five Studies for Piano (Two Pencils and a Hymnbook) received a BMI Student Composer Award in 2011.